Deputy Headteacher, Alison, who has over 20 years’ experience of working with and supporting families with small children, hopes that by taking on the role of Black Country Public Governor, she can ‘give something back’ to the Trust that has provided outstanding care for her son when he was a patient. She believes that the care and compassion her son and the whole family received can be described as ‘second-to-none’. As well as her role as a governor, Alison enjoys volunteering for the Trust at Christmas and fundraising, including abseiling, as small ways of saying ‘thank you’. Her experiences of being a leader within a school setting and also her role as a school governor will support her within this role as she is organised and accustomed to making critical and decisive decisions. 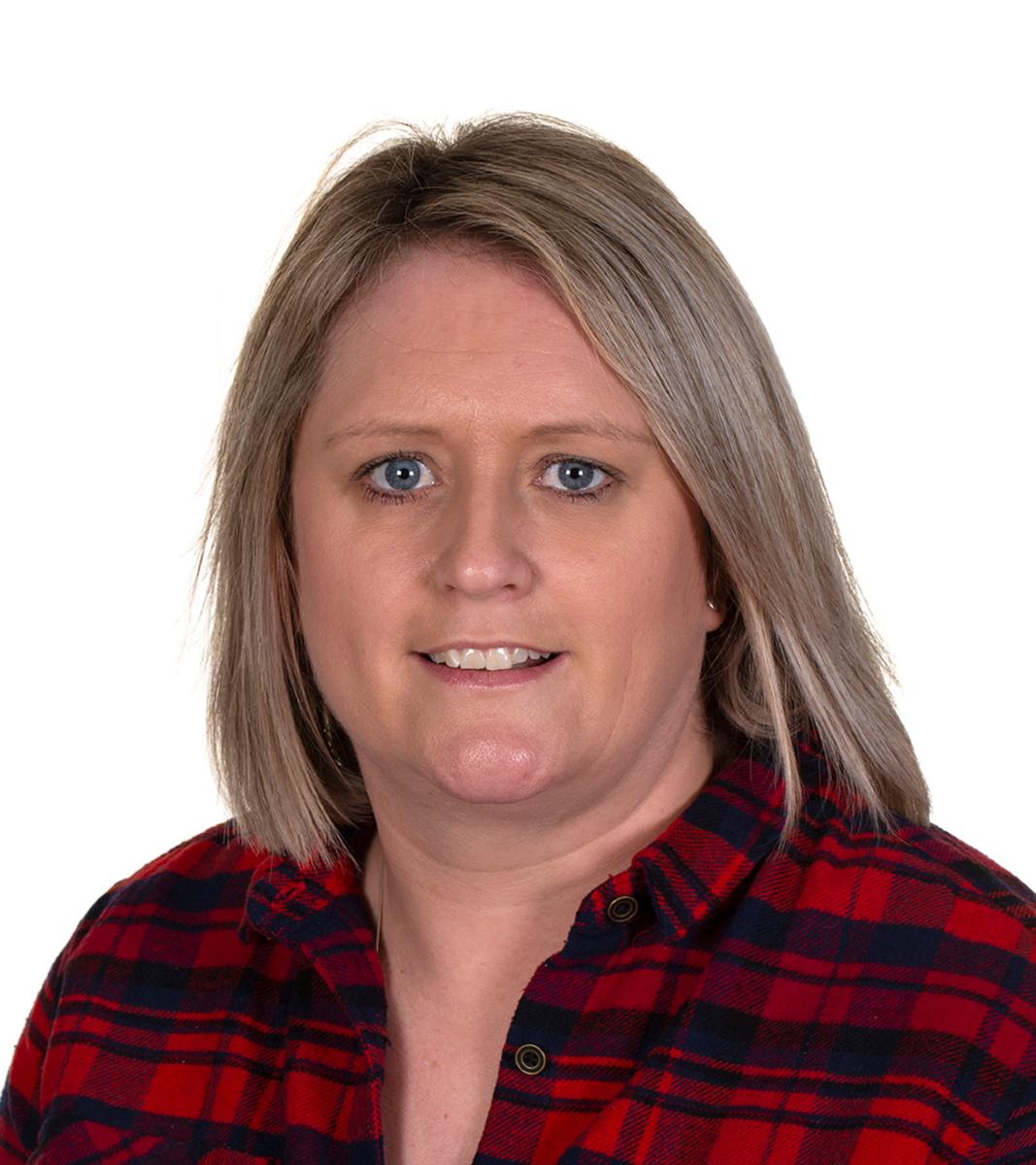