David first joined Birmingham Children’s Hospital in 2009 as Chief Finance Officer. He went on to become Deputy Chief Executive and took on the role of Interim Chief Executive Officer for both Trusts between October 2015 and April 2016 to cover Chief Executive Sarah-Jane Marsh while she was on maternity leave.

David gained a first class degree in economics at Leicester University, before qualifying as a chartered accountant and chartered public accountant, and completing an MBA at Warwick University. As a senior manager at KPMG, David worked largely in health and education sectors but was attracted to the variety and challenges of a senior role within the NHS. He had experience in various Director of Finance roles in Derbyshire and Lincolnshire before moving to Heart of Birmingham Teaching PCT where he was Director of Resources and Deputy Chief Executive.

David also helped establish a social enterprise in Birmingham – the Health Exchange – that provides health promotion advice to disadvantaged and hard to reach communities. He is a Board Member and Chairs its Finance Committee. He was awarded the NHS Finance Director of the Year in December 2011 by the Healthcare Financial Management Association (HFMA). 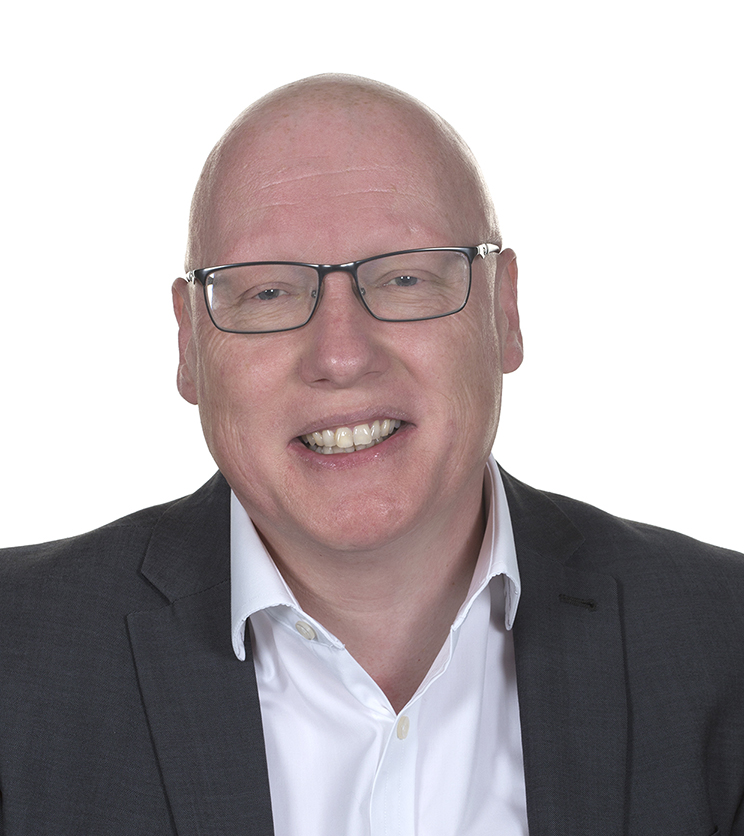