Mike is a Consultant Paediatric Haematologist and trained in Liverpool, the West Midlands and Melbourne and had been at the Children’s Hospital since 1992. 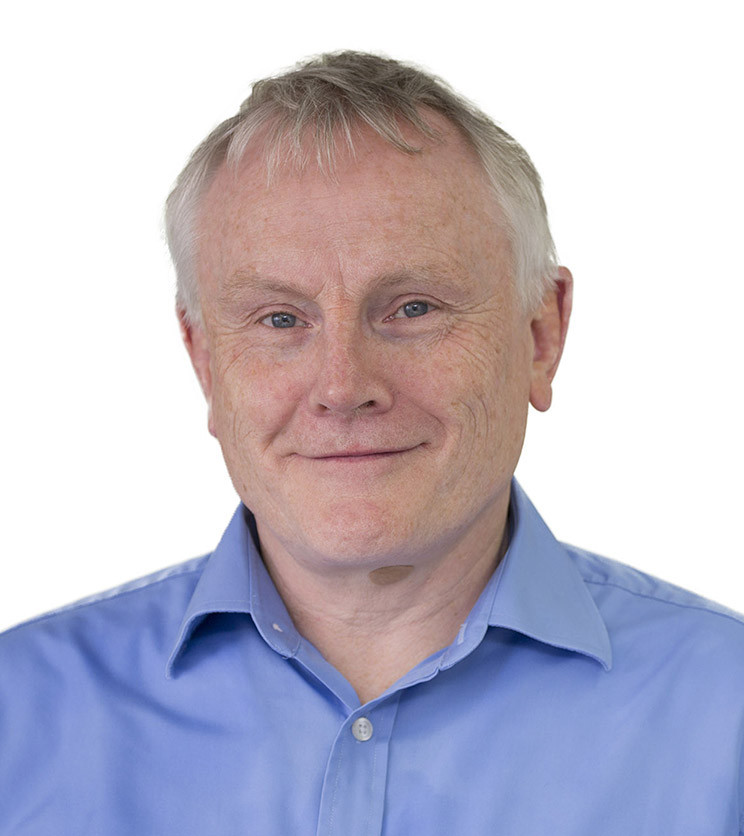