As a child, Zaira was a patient at Birmingham Children’s Hospital. She became a governor after doing some work experience at the Trust which made her more interested in the work happening in what she describes as “one of the best hospitals in the country”.

She is currently studying Medicine and Surgery at the University of Birmingham. She is also an Executive member of the British Medical Association, which helps her to appreciate the wider influences of healthcare.

She said ”It has been a real privilege to be a governor at the Children’s Hospital for the last four years. I hope and believe that we can continue to make a positive contribution at Birmingham Women’s and Children’s to improving the lives of thousands of children, young people and families associated with the Trust.”

Zaira also said: “During a recent ward round it was a pleasure to talk to patients, families and staff and hear about the fantastic care they had received despite the difficult circumstances they may have been going through. My favourite thing about Birmingham Children’s Hospital is the general ‘feel’ of the hospital; that it is an optimistic, caring and safe environment.” 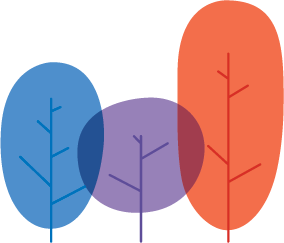