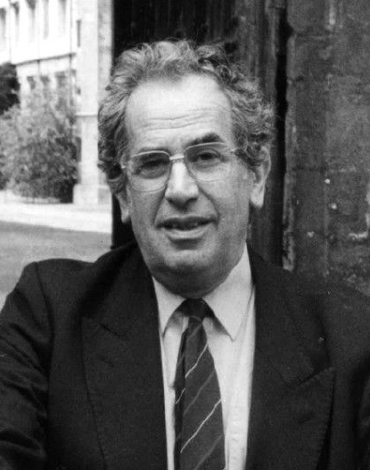 Dr Stuart Green (1939-2006) was a consultant neurologist at Birmingham Children’s Hospital who singlehandedly ran and developed the Paediatric Neurology department over many years. He was a Founder Member of the British Paediatric Neurology Association, later becoming its President. Sometimes described as eccentric, he was loved and respected by patients and colleagues alike for his kindness, wit and wisdom, captured in a collection of clinical vignettes published posthumously in the European Journal of Paediatric Neurology (EJPN 2008;12:69). He was an inspirational teacher of Birmingham medical students – his demonstration of a complex partial seizure mid-lecture was legendary. Following his death, obituaries were published in the Guardian and Jewish Chronicle as well as in medical journals. Friends and family formed a memorial committee and set up the Stuart Green Memorial Fund to support education in paediatric neurology.  In recognition of his contributions to education and to the hospital, the BCH lecture theatre was renamed “The Stuart Green Lecture Theatre”.

This public lecture takes place at Birmingham Children’s Hospital, every year in June. It is always a warm and friendly event. The audience includes Stuart’s former colleagues, friends and family, including members of the local Jewish community, as well as regional paediatricians and trainees. The subject is anything that we think would have interested Stuart and is appropriate also for a non-medical audience.

The 2021 lecture was held as a virtual event on Tuesday ​22nd June. Young author and former Birmingham Children's Hospital patient Sarah Lippett delivered a fascinating and eye-opening talk about her experience of growing up with a rare disease as illustrated in her award-winning graphic novel "A puff of smoke".

You can watch the recording of this years lecture below or here.

A bursary of £500 is offered annually to a University of Birmingham medical student planning an elective on a topic related to paediatric neurology. The bursary is awarded competitively in January/February alongside other bursaries. The award winner presents their project at the annual meeting of the Sands Cox Society in the Autumn.

Stuart always had a passion for education, training and the professional development of the next generations of paediatricians and paediatric neurologists.  In recognition of this and his immense contribution to paediatric neurology in the UK, the British Paediatric Neurology Association hosts the Annual Dr Stuart Green Memorial Lecture at their Trainees Meeting which is held in the summer.  The trainees look forward to these lectures, which are delivered by eminent paediatric neurologists. 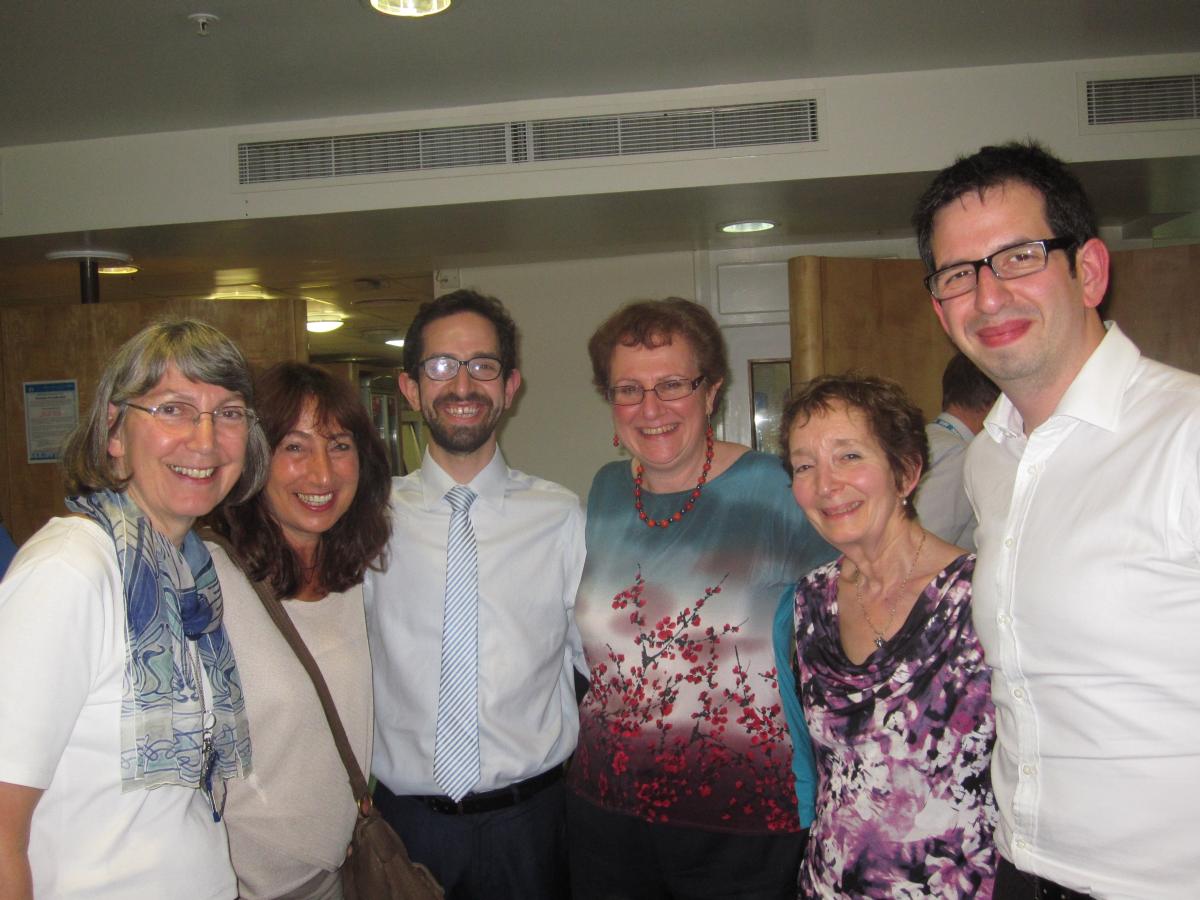