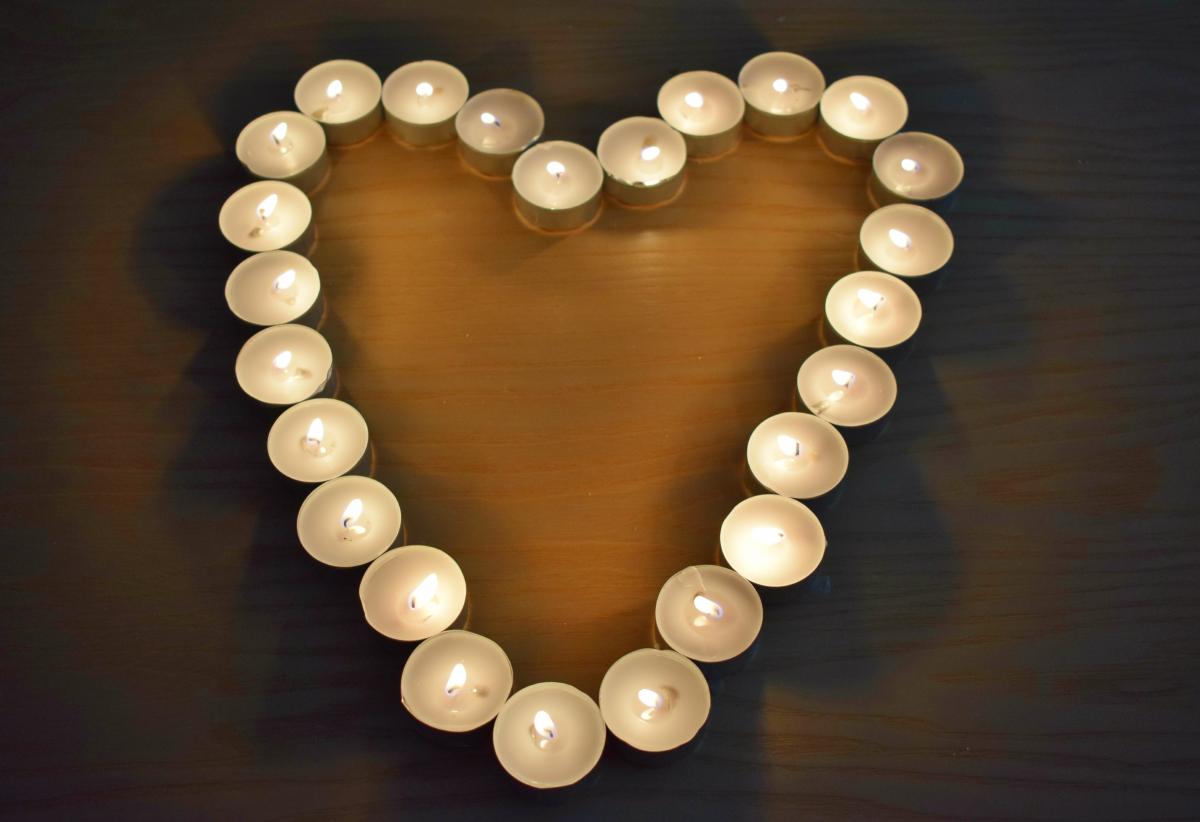 Birmingham Women’s and Children’s NHS Foundation Trust has become the first in the NHS to offer a package of support for staff who experience baby loss, which includes periods of paid leave. Additional support has also been announced for those families who have a premature birth.

The move has been taken by the Trust, which has a team of 6,500, to ensure colleagues have the time and space to process, grieve and begin to heal at a time when they need it most. It also wants to lead from the front in increasing awareness of this hugely important issue – something that is still a taboo in society.

The policy offers the following to those that experience pregnancy loss:

Sarah-Jane Marsh, Chief Executive of Birmingham Women’s and Children’s NHS Foundation Trust, said: “As an organisation focused on the care of women and babies, we are passionate about increasing awareness of this important issue, especially as, for many, it still carries a stigma. Too many women and families suffer in silence and with one in every four pregnancies ending in loss, this has to change.

“At its heart, our new policy is about looking after our staff to the very highest standards, so that if anyone experiences the tragedy of pregnancy loss, they have the time and space they need to grieve and heal.”

The Trust has also announced it has signed up to the Smallest Things ‘Employer with Heart’ Charter to offer staff whose baby is born prematurely additional support. This aspect of the new policy includes:

Sarah-Jane Marsh added: “With 37,000 babies born prematurely every year and as a Trust that cares for so many families in this position, we understand how difficult and worrying it can be. We want to take any additional anxiety, including financial, away from colleagues so they can fully concentrate on their baby and being a family.”

Other key changes in the announcement include paid leave for reasonable time off for partners to attend antenatal appointments and five calendar days in a rolling 12-month period for fertility treatment, not limited to IVF.

Listen to Raffaela Goodby, Chief People Officer, and Rachel Carter, Deputy Chief Nurse and Director of Midwifery, share more details of the additional support being offered to staff at Birmingham Women's and Children's below or on YouTube here.

Midwife, Faye Sayers, has experienced the devastation of baby loss after her child, Douglas, was still born in 2018. Her second child, Leonard, was born earlier this year at 32 weeks and received care at the Birmingham Women’s Hospital’s Neonatal Intensive Care Unit.

Faye, Community Team Sister, has bravely shared her story to help others. She welcomed news of the policy: “I think this new policy will be incredible for women, families and other children to be able to have the time to be a family and process everything that’s going on at such a difficult time.

Fundraising continues for Woodland House - a new, purpose-built bereavement centre away from the hustle and bustle of the main Women’s Hospital site, where grieving families can spend time together in safe, secure and serene surroundings before they feel ready to face the world again.

Find out more about the project on the Women’s Hospital Charity website: https://www.bwh.org.uk/woodland-house