One of our Community Midwives, Angela Andrews from our Quinton Lane Team, has recently been published in Midwives Information and Resource Service’s (MIDIRS) Midwifery Digest for her article raising awareness for expectant mothers and families about congenital Cytomegalovirus (CMV), following her personal experience with the viral infection during her pregnancy. 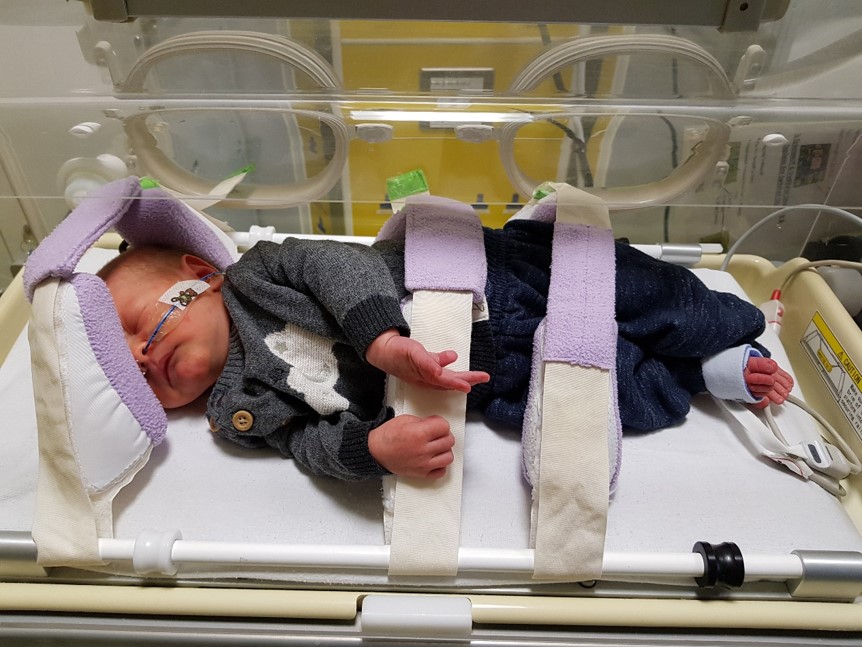 She details how we can reduce the risks in the hope to prevent this from having a long-term impact on the health of new-born babies, following her experience whilst pregnant with baby George.

Angela, mum of now three-year-old George, said: “I was pregnant with our fourth child in 2018 - during my pregnancy my husband had become unwell, so I was having lots of tests at the time. At this point we discussed the risks of exposure to our unborn baby, which was initially not thought to be of any concern by the team and my caring for my husband.

“As a midwife myself, I was so shocked at how very little I knew about CMV prior to my own personal incident, as midwives are in a prime position to educate women and families about the ways that they can minimise the risks of CMV during their pregnancy.

“When George was born, he was tested, and we were given a confirmed diagnosis of CMV. George underwent many tests including an ultrasound scan of his brain and liver, later showing brain calcifications. An urgent MRI was arranged under sedation at five days old to look at his brain further.

“These results showed that CMV was a primary infection for me - this then began a wave of referrals, uncertainty, shock and worry. I was referred to the Fetal Medicine department and received brilliant care. I had regular scans, discussions about amniocentesis to confirm if our baby was positive also, I underwent an MRI so that a detailed image of our unborn baby’s brain could be carried out.” 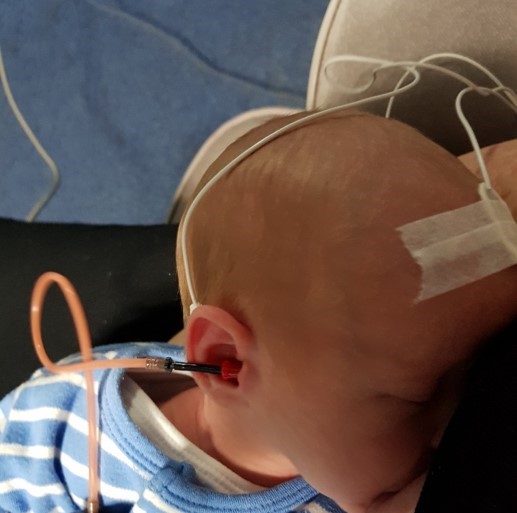 CMV is one of the leading causes of non-genetical hearing loss amongst other long-term complications following birth and is more common than Down’s Syndrome, Spina Bifida, Toxoplasmosis and Listeriosis. It has quickly become the most common infection passed from mother to unborn baby and affects 1,000 babies per year, meaning that around two to three are impacted everyday, with one in five going on to have developmental issues.

Angela added: “Screening is not currently offered for CMV, however, for neonates who test positive, there are options for anti-viral treatment which has been proven to reduce the severity of hearing loss for babies impacted by CMV. Treatment must be started within the first 21 days of life so early diagnosis is imperative. 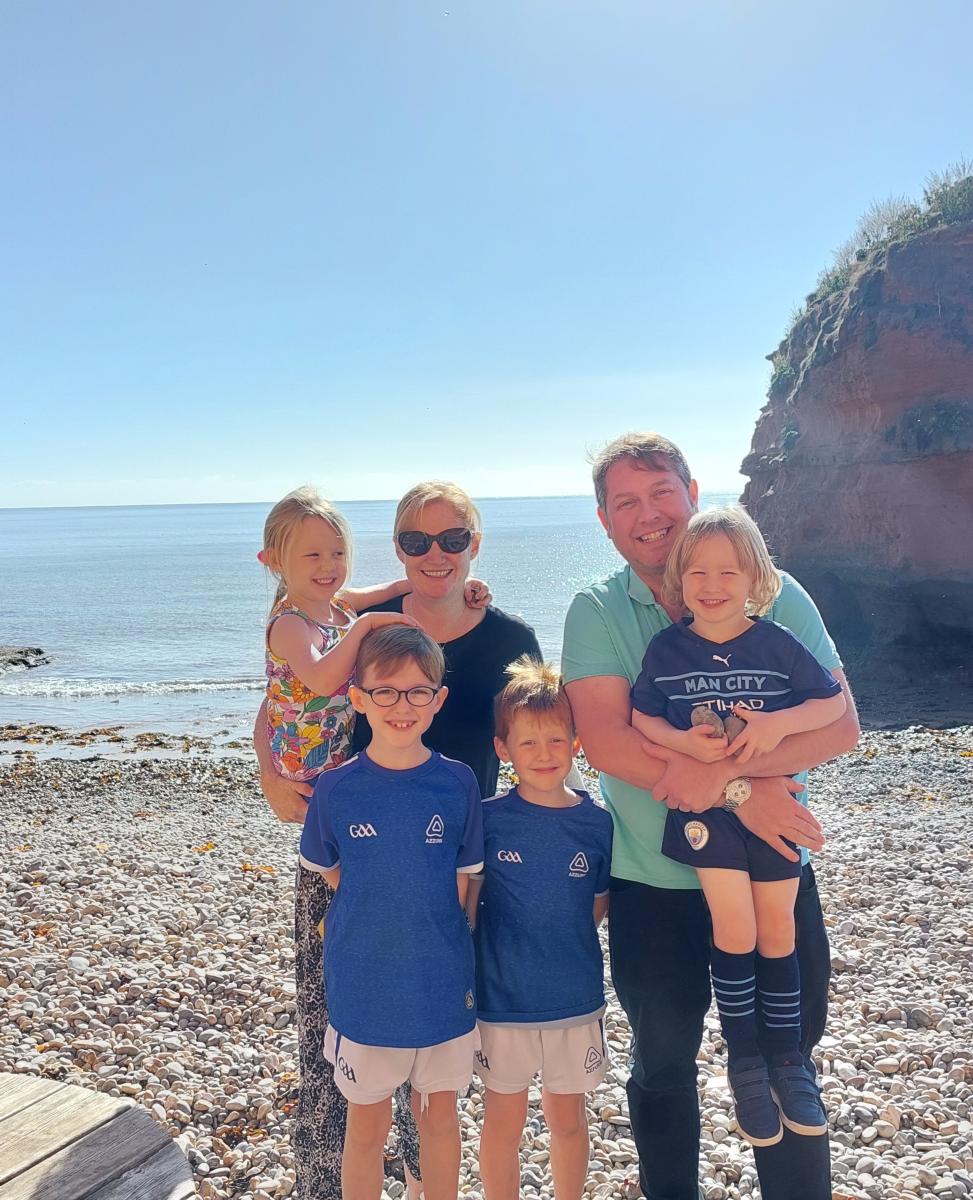 “We are very grateful that George has been one of the lucky ones and up to now we cannot see any long-term health impacts caused by the CMV due to early prevention.  He has been monitored for any developmental problems and he continues to be on an audiology pathway.  All CMV babies are on this pathway until the age of five due to the ongoing risk of hearing loss from the CMV, however, up to now we have been very, very lucky.

“Work continues towards a vaccination, which is currently in phase three. It’s excellent to see that the National Institute for Health and Care Excellence (NICE) have updated their guidelines to increase education surrounding the lesser known CMV with the public and expectant mums.

“Education regarding simple hand hygiene can reduce the risks of exposure to CMV especially for higher risk groups such as mothers who have toddlers at home and for those that work with young children. The most common transmission to pregnant women is believed to be from toddlers.”

You can read Angela’s piece in MIDIRS Midwifery Digest.