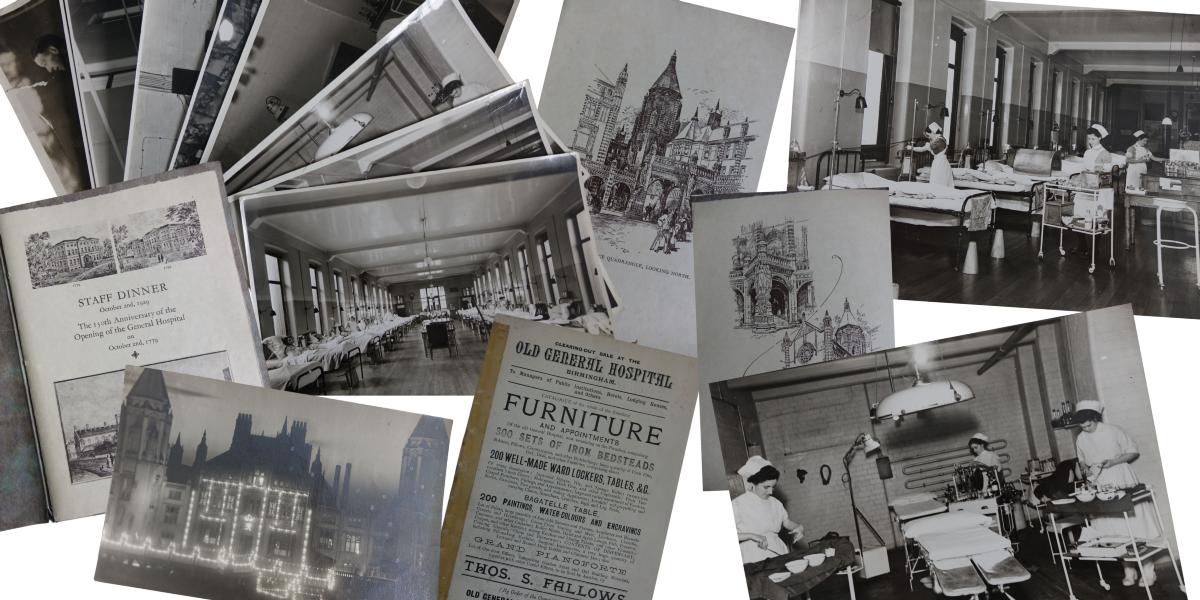 A large archive of memorabilia from Birmingham General Hospital, now home to our Children’s Hospital, has been uncovered in a loft. The treasure trove of artefacts and photos date back to 1898 through to 1965 and offer an intriguing glimpse of the past.

Among the pieces are a catalogue of the ‘clearing-out sale’ of furniture, beds and paintings from the Old General Hospital from April 1898, shortly after it closed its doors on Summer Lane prior to its move to Steelhouse Lane.

It is believed that these items originally belonged to a barber who worked in the hospital from the mid-1920s to 1941 and they were discovered by Kate Whiting, a member of our Bank staff when she was clearing a relative’s loft. The curios from this find are now being prepared for transfer to the Library of Birmingham where they will join other pieces of historical significance and be preserved for future generations. 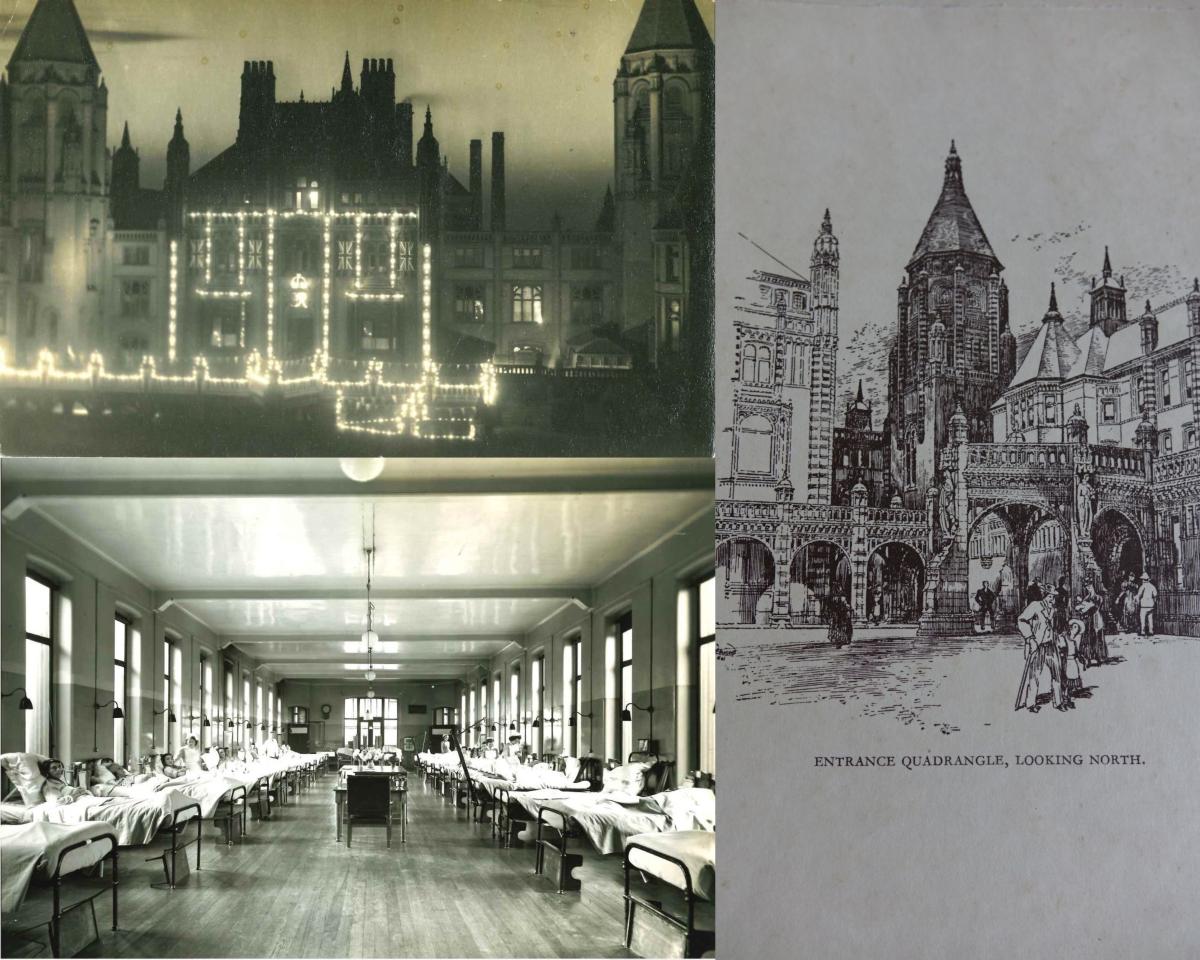 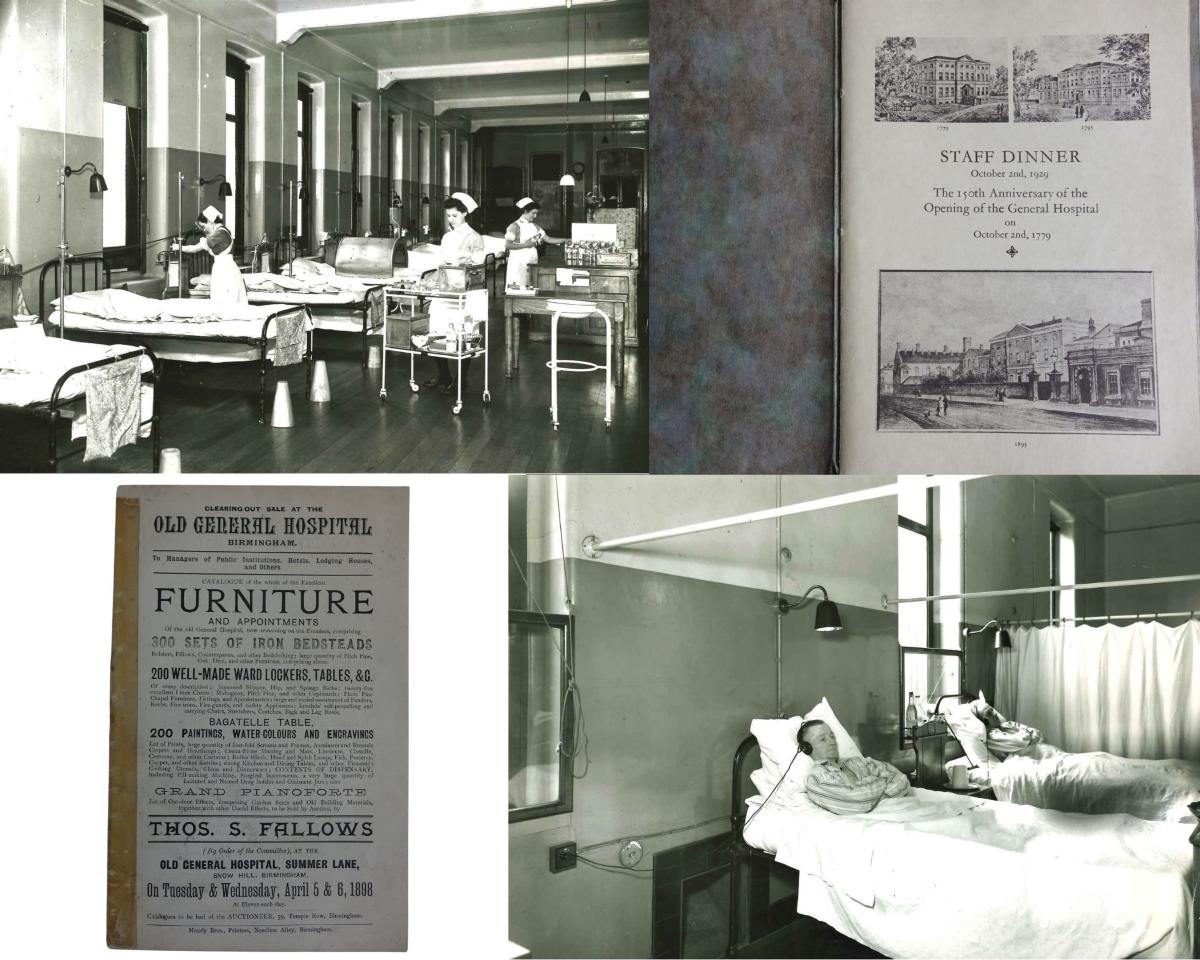 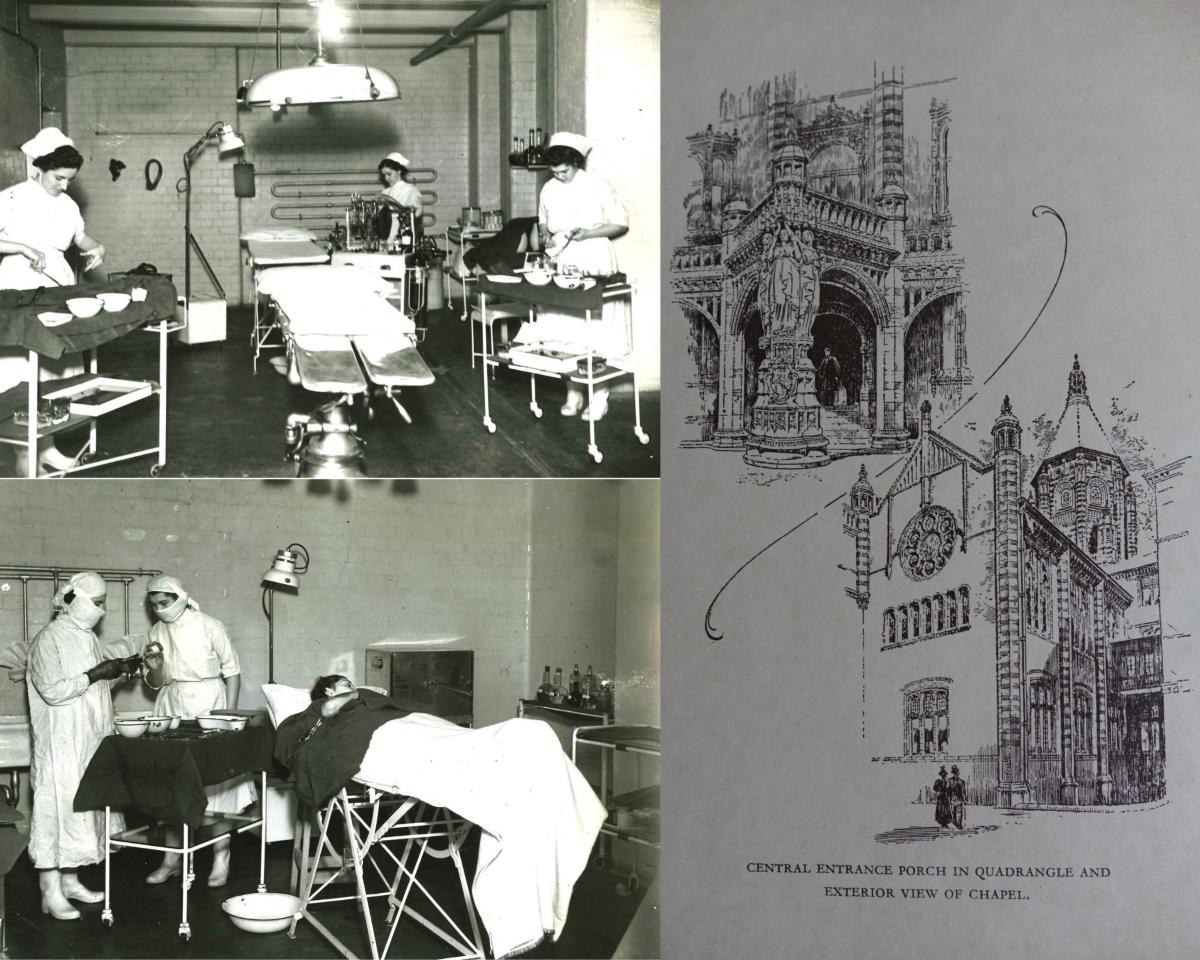