This World Prematurity Day, we spoke to Neelam, a mum-of-two from Solihull, who talked to us about how her two little ones who came into the world earlier than expected, spending a week with us at our Neonatal Intensive Care Unit (NICU) while recovering from jaundice. Ayva, now 19 months old, and three-month-old Jayan were born at 35 weeks and 35 weeks and five days respectively. 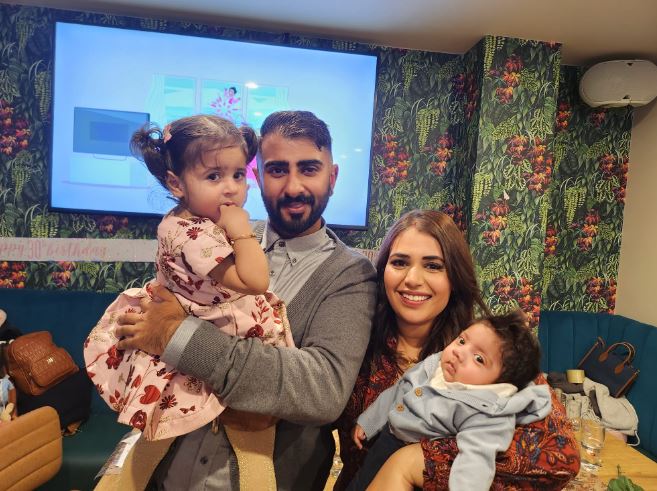 As Neelam had experienced her first birth outside of the full-term, our Women’s Hospital midwives kept a close on eye on Neelam as she would be 31 per cent more likely to have another pre-term delivery. She was told that both of her babies would have to spend time at our NICU to build their strength before going home and recover from jaundice. A common condition that effects new-born babies and can go onto stunt the recovery of pre-term babies.

Baby Ayva was delivered as an unplanned homebirth after contractions worsened and the delivery was swift compared to Jayan, who had to be induced due to Neelam’s water’s breaking earlier than anticipated. Avya was delivered in minutes at just 3.5 pounds whereas Jayan was delivered in half an hour at 4.5 pounds.

Neelam said: “Being induced was much more painful for me compared to my first delivery. Everyone at the hospital was so supportive even though I was shouting and screaming in pain. Once I saw Jayan, all of the pain went away. I never believed that it would be the case like people always say but the pain was gone once I got to hold him for the very first time.

“It was a really scary time for me – I instantly thought of the worst. When you’re in a longer labour it gives you more time to think whereas with Ayva, it was all so fast. It all happened in minutes. With Jayan, I had more time to think - is he going to be alive, is he going to be okay because he’s early, will there be complications or something wrong when he comes out.”

With both babies having jaundice, they were to stay in hospital to recover. 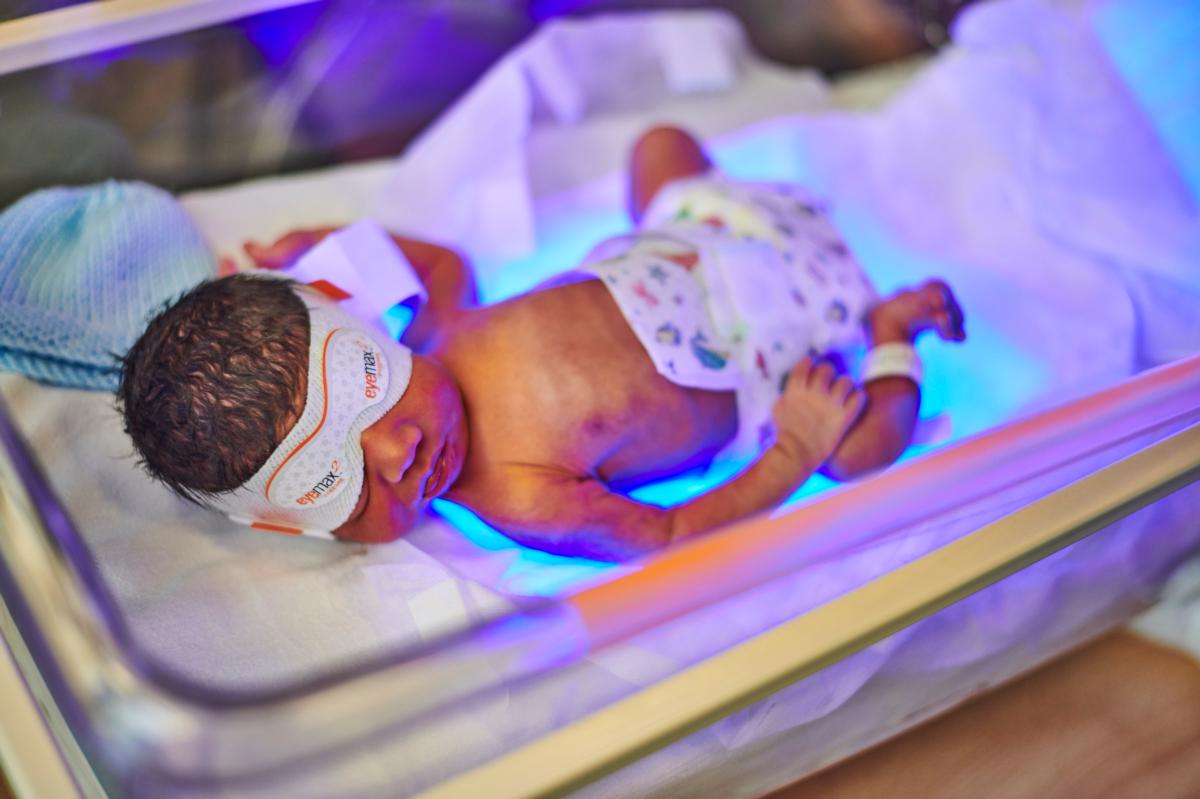 Both babies were put in the ‘bilicocoons’, a phototherapy light blanket that would help to reduce the levels of bilirubin in their system and remove yellow discolouration caused by jaundice. Within two days the babies would be able to dispel bilirubin from their bodies through urine and stools, and head home with mum and dad. The biliblankets / bilicocoons are generously funded by our Birmingham Women’s Hospital Charity to help us to reduce the length of hospital stays across our neonatal services, so that we can reunite families as early as possible.

Neelam added: “I think the biliblankets were excellent – it was nice to be able to bring Jayan home as early as possible so we could be a family and I didn’t have to spend too much time apart from Ayva. It was the longest I’d gone without seeing her so the biliblankets were great to stop their jaundice. The family haven’t stopped visiting since we bought the pair home.”

You can read more about baby Jayan’s journey in our recent article on Phototherapy article here.

Don't forget to visit our Women's Hospital Charity site to learn more about how you can donate to help us increase the number of phototherapy 'bilicocoons' across our wards, to help us to reunite families.