It’s World Prematurity Day and we’re marking some of the incredible stories which take place on our Neonatal Intensive Care Unit (NICU), when babies are born pre-term. One of those stories is very close to home, as it involved a Junior Sister on NICU, Heather Gittings, who gave birth in October 2021. 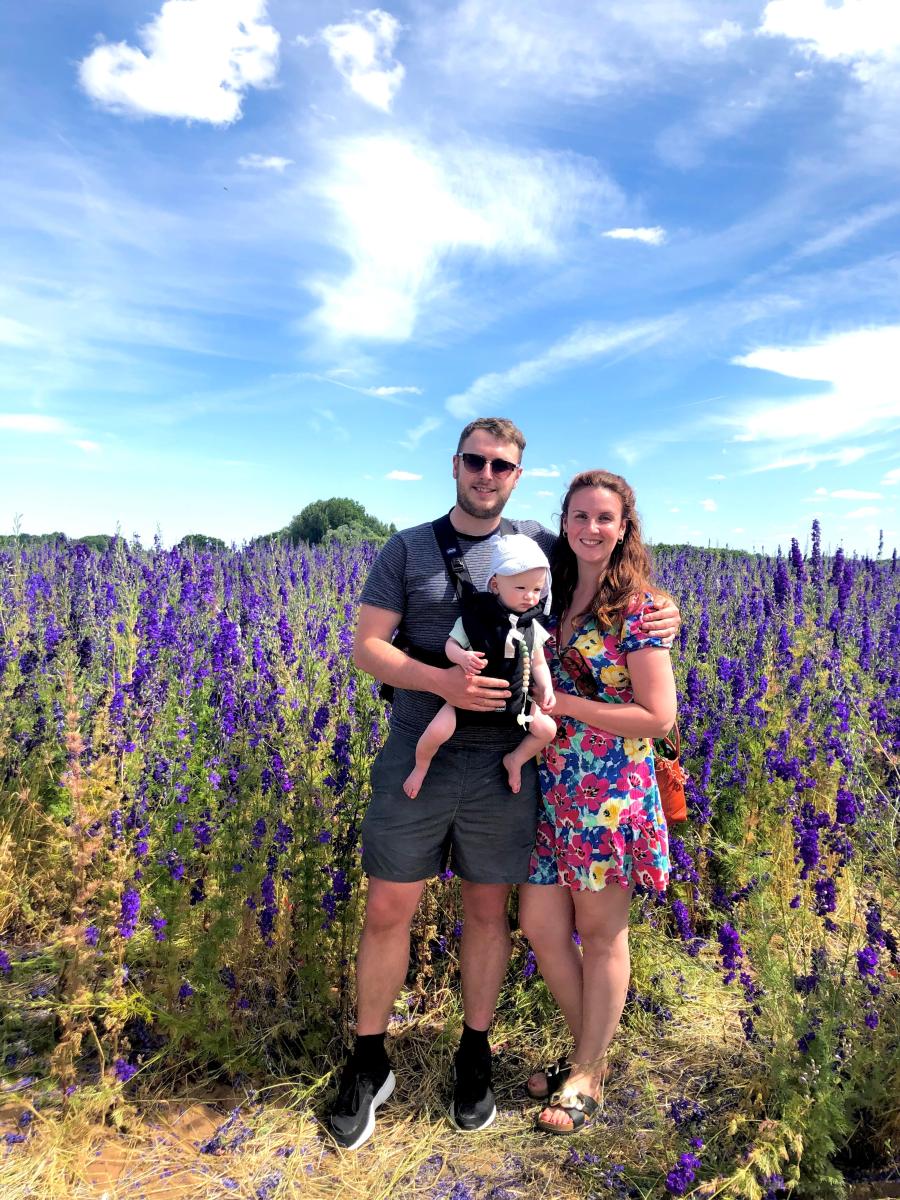 Heather opened up about how premature birth creates parental anxiety and urges families to ‘reach out for support’, after she had baby Spencer at 30 weeks old. At Birmingham Women's and Children's Hospital, we offer our colleagues compassionate leave through our Pregnancy Loss and Pre-term Policy which allows additional time off to recover.

Read about our Prenancy Loss and Pre-term birth policy here, adopted in line with The Smallest Things Charter.

Being two months and two weeks early, the family were completely shocked to be visiting our triage centre after Heather’s waters broke early. Heather said: “It was a big shock, considering we’d had a fairly straight-forward pregnancy. I felt like my partner, Jack, and I had different experiences because I was already so used to the Neonatal wards with working on them, but it was all completely new to him.

“I think that there needs to be more support out there for dads too – it’s easy to feel anxious in the whole situation. I had breast feeding to focus on but men don’t so it can be an anxious time, almost too much time to think, which is really hard.”

Both Heather and Jack were told that they would need to take baby Spencer to Neonatal Intensive Care after an hour-long labour. Baby Spencer weighed in at just 3lb 5oz, around 1.5kg, and required phototherapy and ventilation to stabilise. In Neonatal Intensive Care, the couple would be able to have skin-to-skin contact with their little one for the first time but there would be a need for feeding through a ‘nasogastric tube’ to ensure baby Spencer could receive all of the nutrients that he needed to go home with mum and dad. 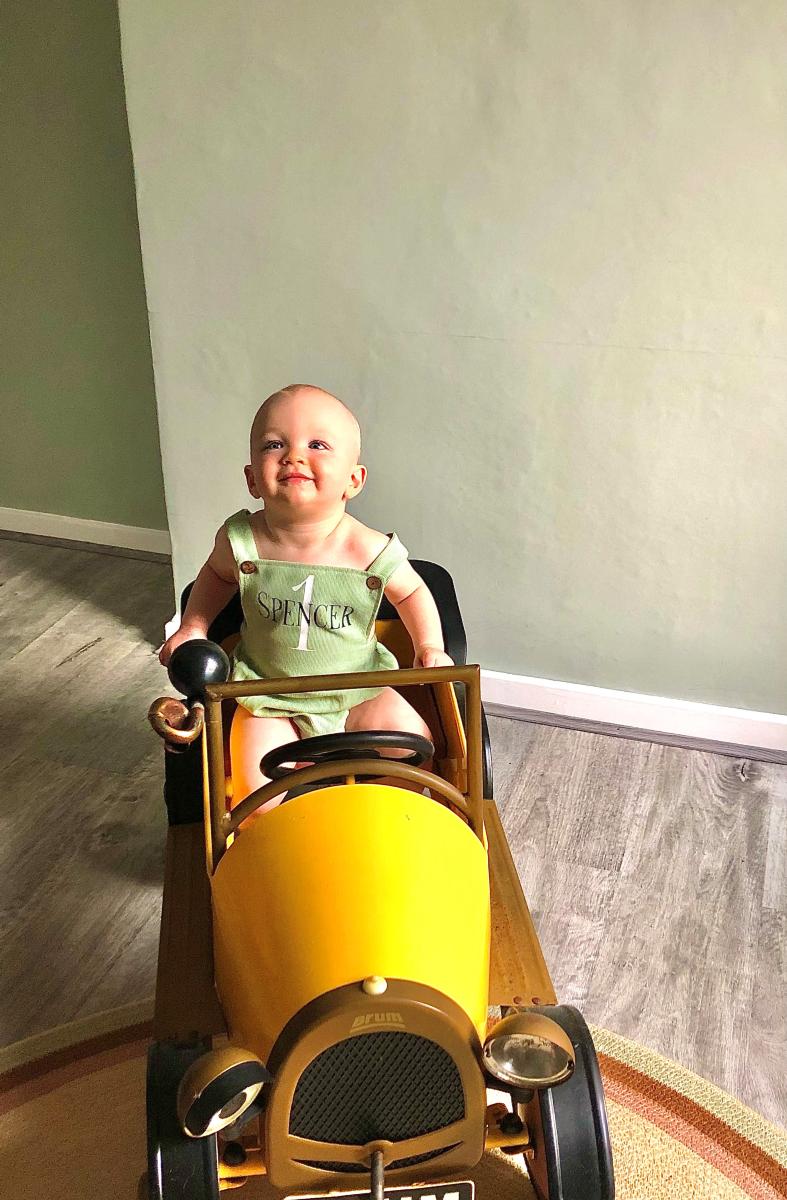 Heather said: “I wanted to get him home so badly so I began express pumping so that I could provide my breast milk as early as possible. I breast fed for nine months after this and also did some combination feeding with formula later down the line. I wanted to make sure I was breast feeding during the winter period because it’s one of those times in the year where it’s easy for babies to be readmitted back to Neonatal because of the cold.

“When we finally brought Spencer home after six weeks, we wanted to make sure he’d stay there. Although being a preemie mum, I know that premature babies can be so unpredictable. Situations can change so quickly and it’s so important to just take every day as it comes.”

Working as our Junior Sister on NICU, Heather’s parental anxiety was intensified as she was in complete understanding of all of the challenges and risks surrounding premature birth. She said: “I felt like I almost knew too much. Even when Spencer was born, there were more milestones to navigate such as taking him out of the house, meeting new people and thinking about the future and possible developmental challenges that may come their way.”

To support Heather and others like her, our hospital has signed up to The Small Things Employer with Heart Charter that allows our preemie parents an additional 10 weeks of paid leave. Heather added: “Without this, I would have missed out on Spencer walking for the very first time – it made a huge difference to my family.

“I think awareness around World Prematurity is so important because from two perspectives, it’s good for other parents of term babies to understand that the experience is so different and identifying this can help parents address their anxieties and join communities more easily. It’s all about taking each day step by step and being kind to yourself through the challenges. Guilt is a natural emotion but be kind enough to yourself to understand that you are doing the best that you can do for your babies.

“We’re also doing work with The Smallest Things to integrate more prematurity awareness into school so that they can understand that there may be developmental challenges in the future and support is needed to help our babies continue to grow.”