In 1921, insulin was discovered by Sir Frederick Banting to support both those with type one and type two diabetes 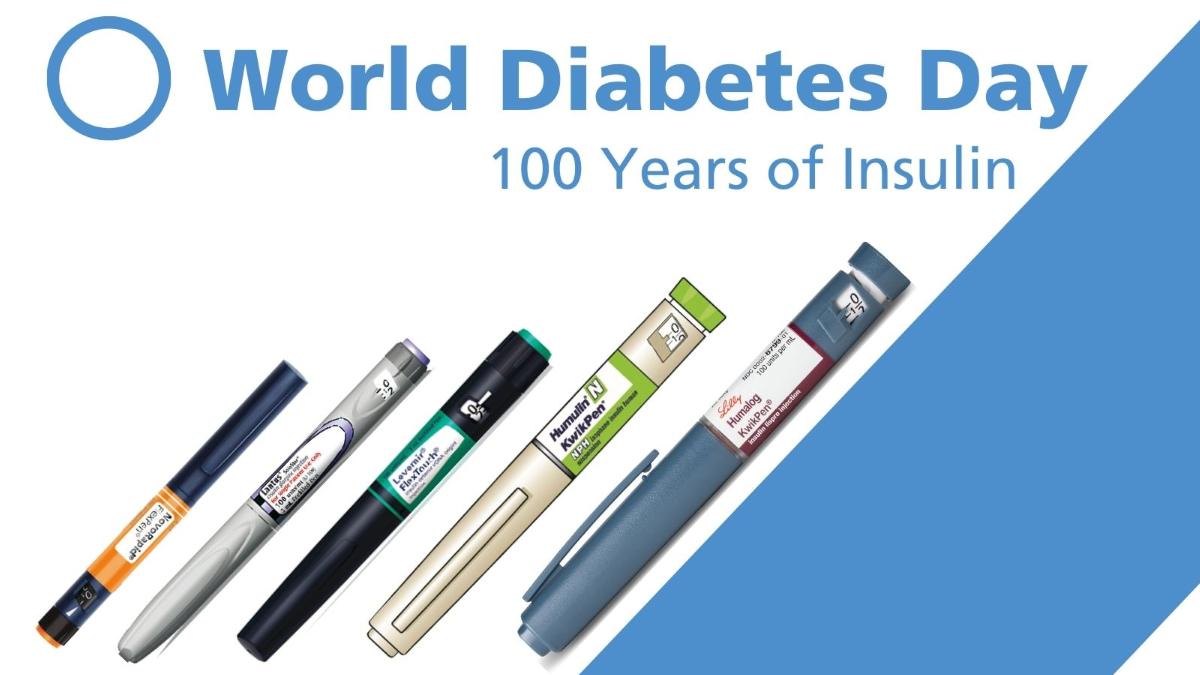 across the world. This life-saving discovery has helped diabetics to effectively regulate their blood sugar levels and store excess glucose for energy. To mark World Diabetes Day, our Diabetes team have kindly shared a few facts to raise awareness on the differences between the different types of diabetes and how insulin has developed to support diabetics through their challenges.

Insulin helps diabetics by regulating the glucose in the blood. It does this by taking glucose from the bloodstream and redistributes this into the cells throughout the body. The cells then turn the glucose into energy and stores the excess in the liver, muscles and fat tissue.

We’ve shared a few facts on the differences between the various forms of diabetes below:

This is a chronic condition, where the pancreas produces little or no insulin which is needed to allow glucose (sugar) to enter the cells to produce energy. Often when glucose cannot enter the body and insulin is not readily available to create energy, diabetics can reach a state of ‘hypoglycemia’ resulting in shakiness, dizziness and sometimes irritability.

This type of diabetes means that you do produce insulin but this is ineffective. Glucose is still unable to enter the cells causing a loss of energy. Often times, type two causes those with the condition to suffer fatigue and frequent urination. Certain factors may put you more at risk of developing type two such as weight and ethnicity.

Gestational diabetes only affects pregnant women during their second or third trimester and is often times temporary. The condition usually goes away following birth. If women are diagnosed with gestational diabetes in the early stages of pregnancy, this most likely means that diabetes may have existed before pregnancy. This can be diagnosed through a fasting blood test called an ‘Oral Glucose Tolerance Test (OGTT)’ at 24-28 weeks pregnant. Women who have had the condition in a previous pregnancy are offered earlier screening in pregnancy. It is important for pregnant women to regulate their sugar levels to keep themselves and their baby healthy.

A history of insulin and diabetes medical development 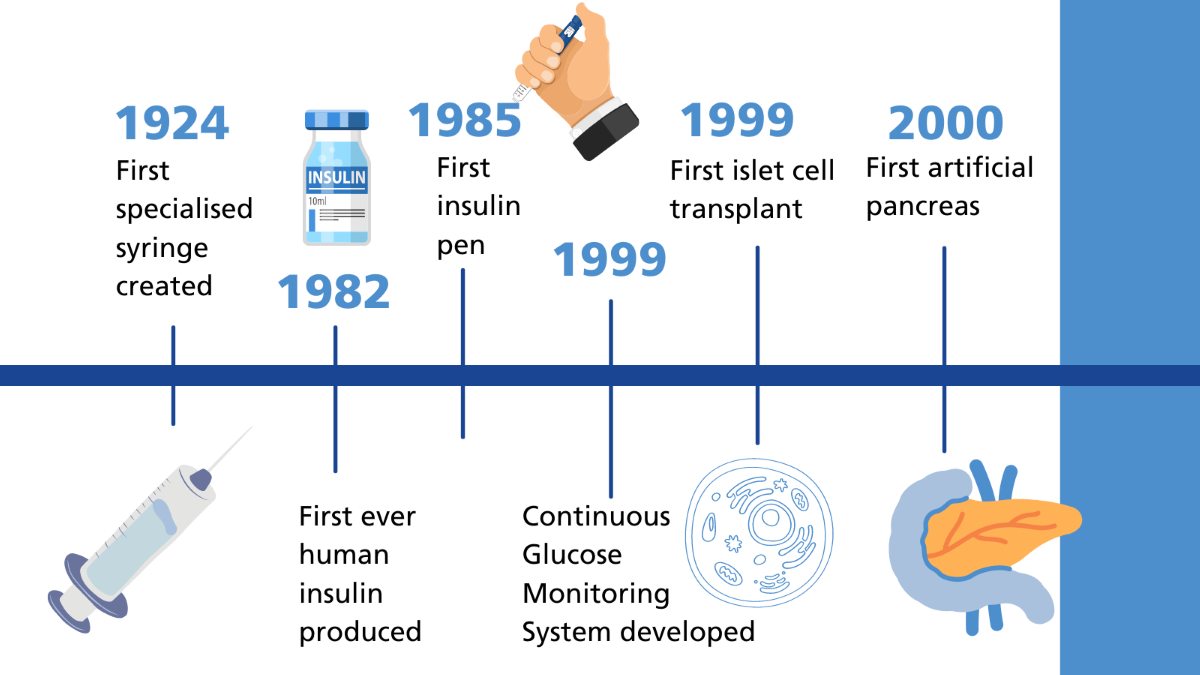 Understanding the different types of insulin 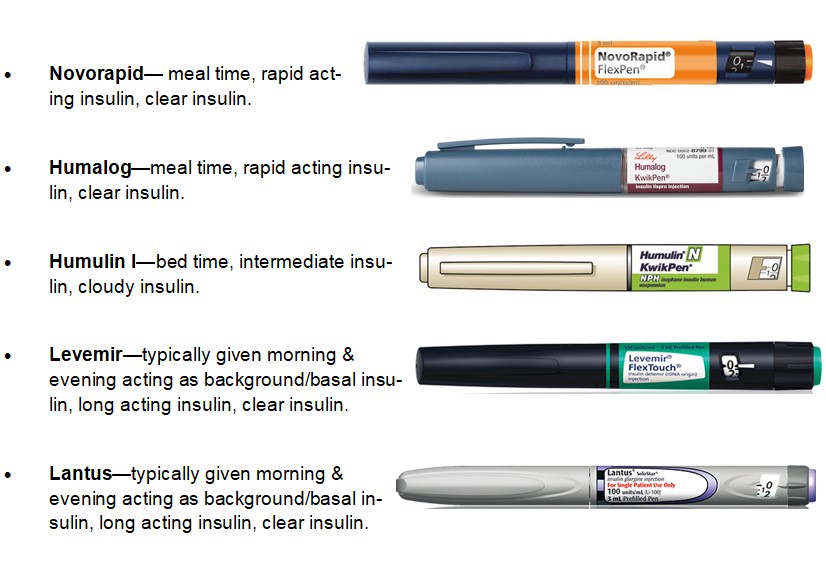 We'd like to say a big 'thank you' to our Diabetes team for sharing this information with us to raise awareness on the different types of diabetes that we see across our services.

You can learn more about our Diabetes team and how to seek support by visiting our team page here.