Zaynab is new NHS Rising Star in the Midlands | News 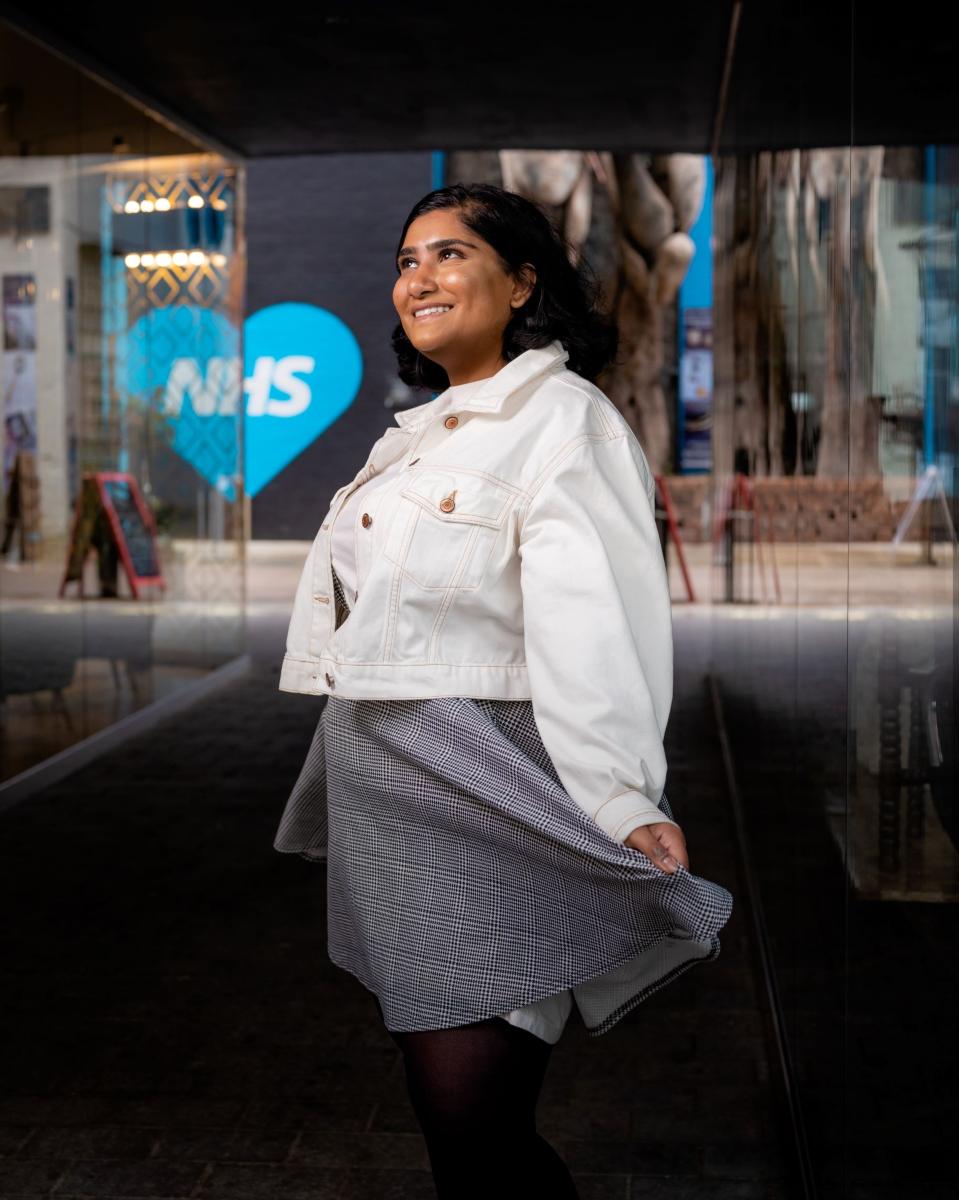 Zaynab ‘ZeZe’ Sohawon, Expert By Experience in our Trust’s Mental Health Services, has won the NHS Rising Star Award in the Midlands, and will be hoping to win the national prize in July.

ZeZe was nominated for helping to co-design an international campaign on complex trauma, speaking at several high-profile events about intersectionality in complex trauma as well as having transformative discussions with faith leaders.

ZeZe said: “I was so surprised and so pleased to be given this award. It means a lot that people are recognising my work, it’s as though they are saying, ‘we see you, we hear you’”.

“This is a mental health stigma in BAME communities, and these young people do not have the same access to treatment. I’m passionate about tackling this stigma and making sure that all young people have health equality.”

ZeZe was also instrumental in bringing together an international campaign called ‘A Tale of 3 Cities’ with Forward Thinking Birmingham, our Trust’s 0-25s Mental Health Services, which shined a spotlight on young people living with mental distress, hopelessness and despair, often associated with a diagnosis of ‘Personality Disorder’.

The judges chose ten winners of awards, which range from Excellence in Primary Care to the Lifetime Achievement Award, from 120 nominations of people spanning across the NHS in the Midlands, who will now go attend a special ceremony in the House of Commons on 6 July 2022.

The NHS Parliamentary Awards were established to engage MPs in identifying and highlighting innovative and high-quality care across every constituency in England, and thanking staff for their dedication, hard work and commitment by recognising and honouring their achievements. Now, the Awards have seen nearly half of English Members of Parliament nominating an individual or organisation for an award.

Find out more about Zaynab and the other winners.