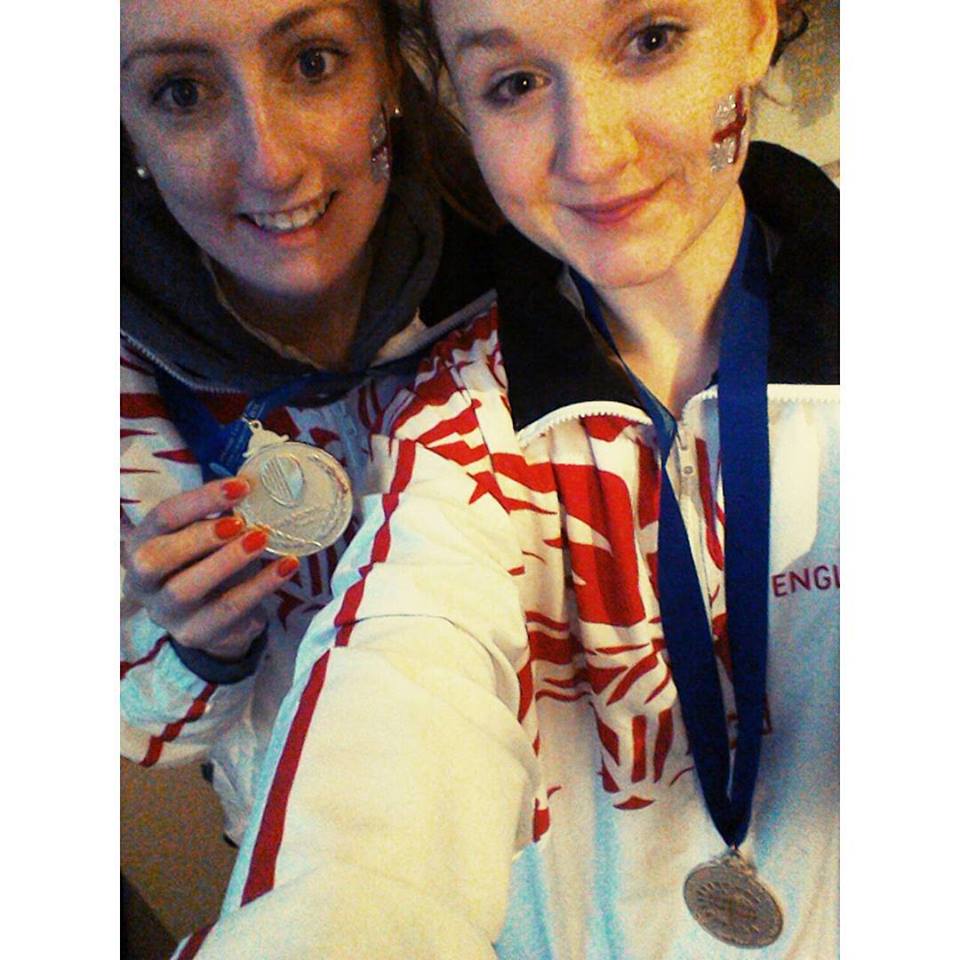 My name is Ellie Cormack and I was treated at Birmingham Children’s Hospital for juvenile idiopathic arthritis from the ages of eight to 18 – I'm now 21 years old and in my third year of a languages degree.

When I was seven years old, after months of hearing me complain of various joint aches and pains, my dad saw a documentary on TV about kids with arthritis which hit close to home. This prompted a series of GP visits which eventually resulted in me being referred to a local hospital and then to the Children’s Hospital, where I was diagnosed with Juvenile Idiopathic Arthritis.

I was told I had arthritis in a number of my joints and given steroid injections under anesthetic alongside painkillers and weekly methotrexate injections at home to regulate it. The methotrexate made me unwell after a while and I ended up in hospital one Easter following a bad reaction to the drug, (which I was weirdly happy about because the hospital gave me a big chocolate Easter Egg!), and so, thanks to a brilliant doctor who pushed my case, I ended switching from methotrexate to twice weekly etanercept injections, and these worked amazingly for me, getting rid of the majority of my day-to-day symptoms.

I also remember having MRI scans, which can be kind of scary when you're young, but the staff would always lighten the mood with a joke. They also let you play your own music while you're in there and you can have a parent in the room which makes it less intimidating. At one point I also had a squashed vertebrae in my spine and received osteoporosis treatment for a couple of years, involving three day drips once every three months- I actually remember this pretty fondly though, because asides from the back pain, the treatment meant three days off school and gave me chance to play “Guess Who?” and other board games with my dad! 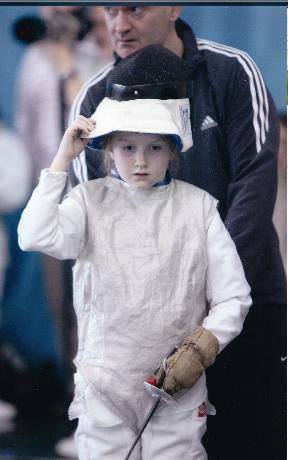 I think it's important for kids with arthritis and their carers to realise that doing sport is not in itself going to make your joints worse, and can be hugely beneficial - while you should always get the all clear from your healthcare team first, being inactive is the worst thing you could do for your joints and general health! If the Children’s Hospital or my parents had sheltered me from sport, I would have missed out on so many amazing opportunities. I competed internationally around Europe on the British Junior Team for fencing for 6 years, and while competing in any able-bodied sport with a condition affecting your joints comes with its own obstacles, I believe that sport is one of the best ways you can tackle the condition (after consulting your doctor, of course!).

Throughout my treatment, the staff at the Children’s Hospital were consistently amazing. They always asked me how my fencing was going and what I was studying at school. They care about their patients as young people so even if people at school don't understand your situation, you will have a place at the Children’s Hospital where everyone understands your condition and the impact it has on your life.

I'm currently in remission and looking back on it, the treatment I received affected my life in every imaginable way. My parents were concerned when I was diagnosed that it could affect my life negatively and I would end up less independent, but instead, I have represented my country at a sport at age-group level for years, gone to a good university and have lived independently in four different large cities since I was 18.

If anything, experiencing arthritis treatment made me appreciate independence in a way which nothing else in my life has come close to. Asides from the physical aspect of the condition, I don't think I would be at universiry or have had the confidence to just go and live abroad alone at 18 if it weren't for the confidence that all of the staff in the Rheumatology department install in their patients that you can do anything you would have done without the condition, just with some minor adjustments (for example, receiving extra time for written exams because of swollen finger and wrist joints). 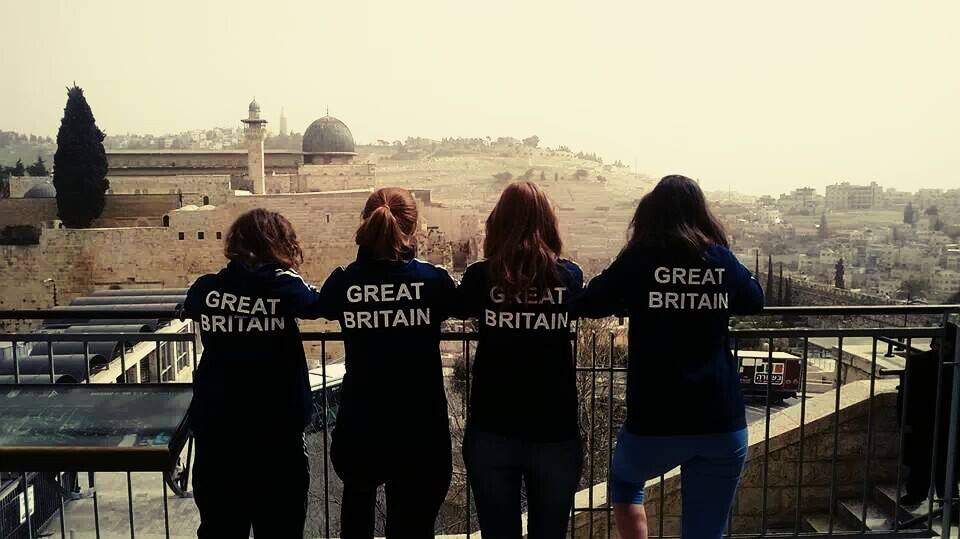 Having had JIA and received treatment from Birmingham Children’s Hospital for nearly 10 years it will always be a part of my identity. All of the time spent at hospital appointments and in waiting rooms is time I will remember spending with my mum and dad which I wouldn't otherwise have had and which I treasure now I'm not living at home anymore.

The main piece of advice I would give to young people with arthritis, and any other joint conditions, is to avoid looking at yourself as a 'person who has arthritis' and, instead, look at yourself and what you can do – and I'm sure you'll find it is a lot!