Kate has been associated with both Birmingham Women’s and Children’s Hospitals for over a decade. She became a Governor at the Women’s Hospital in 2012 and became Lead Governor in 2015. She now represents the patients and carers of both hospitals and believes that her professional experience in an international law firm, alongside her connections with both hospitals as a patient and carer, have given her the experience and skills to support and work with the hospitals in caring for the city’s community. 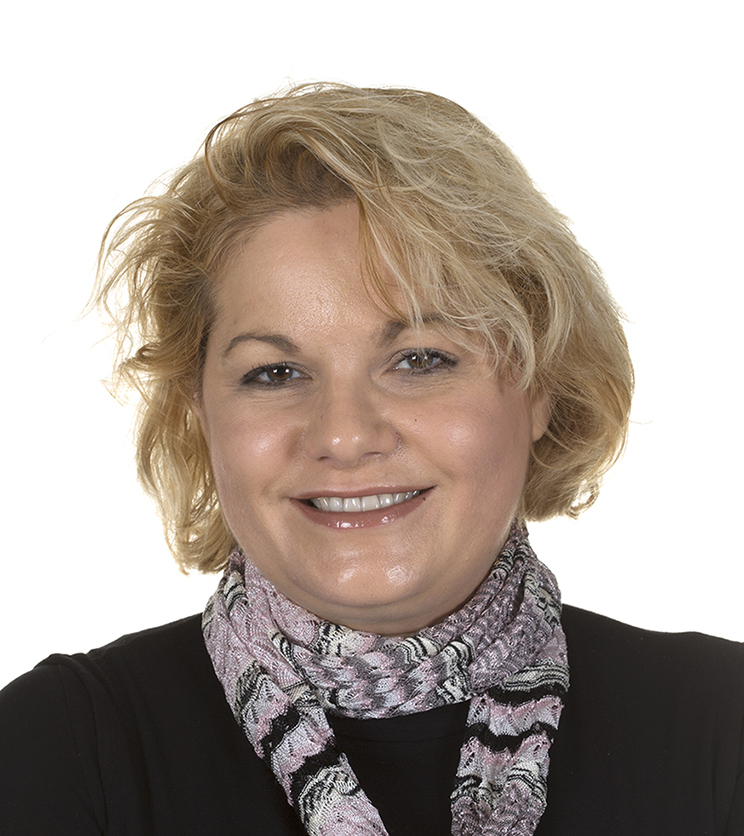