Mr Nigel Drury is a Consultant in Paediatric Cardiac Surgery at Birmingham Children’s Hospital and a Clinician Scientist at the University of Birmingham, where he leads the Congenital Heart Disease Research Group in the Institute of Cardiovascular Sciences. He graduated with honours from the University of Southampton in 2000, completed his basic surgical training in Wessex and the South West, before commencing his training in Cardiothoracic Surgery at Harefield Hospital, Middlesex and Papworth Hospital, Cambridge. He moved to Birmingham in 2007 to undertake his doctoral thesis in myocardial protection during cardiac surgery and was awarded his PhD without correction in June 2012. He completed specialist training in Cardiothoracic Surgery in the West Midlands, including two spells at Birmingham Children’s Hospital, before being appointed as a Consultant in 2016.

Mr Drury’s main research interests are improving outcomes of surgery for congenital heart disease, myocardial protection in children, clinical trials, physiological adaptations to chronic hypoxia, and patient & public involvement in research. In 2015, he was awarded a British Heart Foundation Intermediate Clinical Research Fellowship to develop his work on myocardial protection in children and improving the outcomes of complex surgery in neonates. He has won numerous undergraduate and postgraduate prizes, and was recently awarded a prestigious Hunterian Professorship from the Royal College of Surgeons of England. 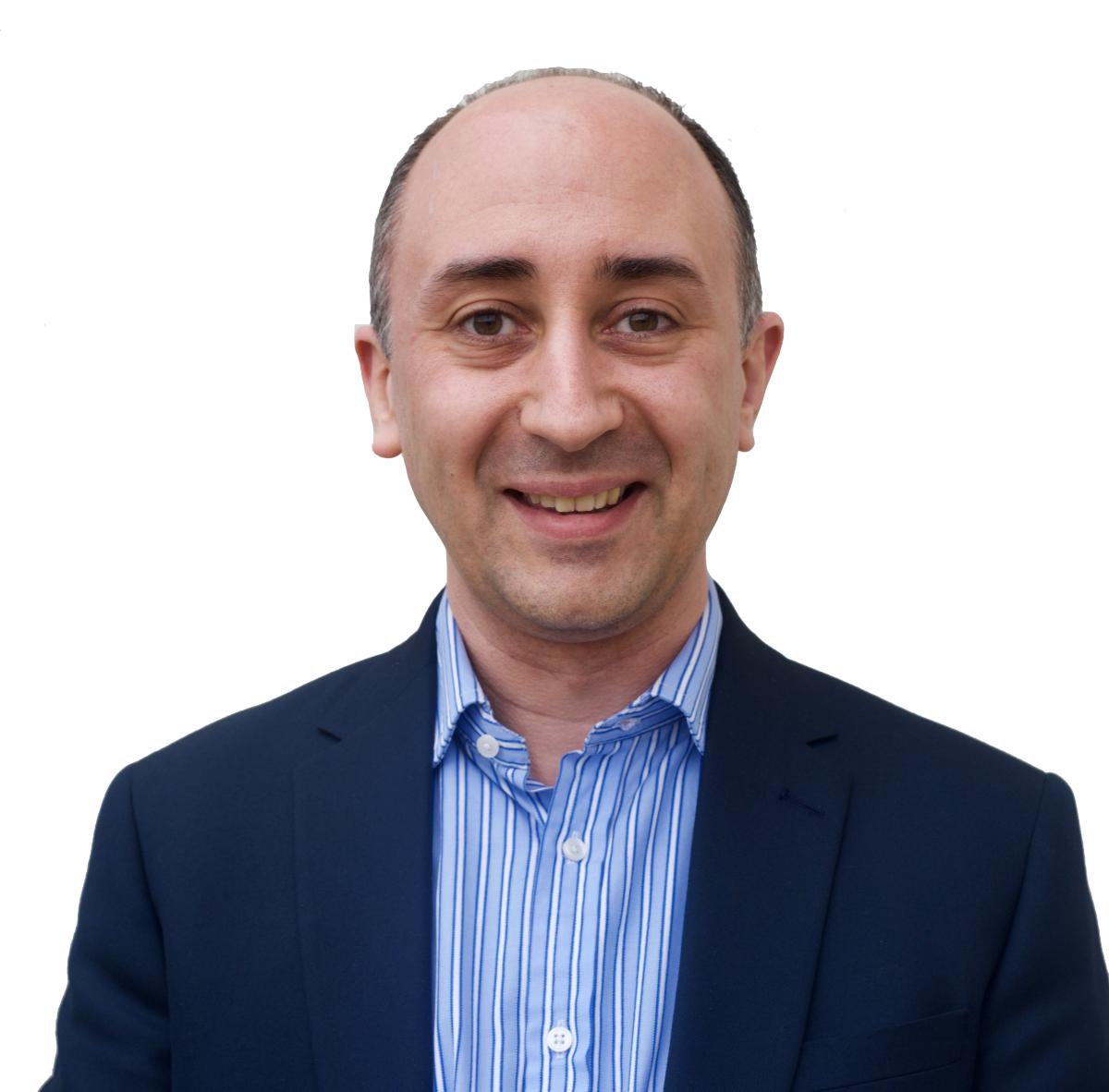 Outside of work, Nigel enjoys spending time with his family and competing in triathlons and duathlons. 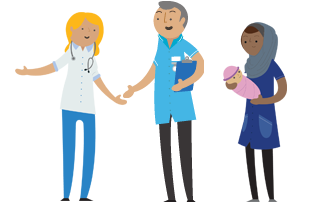